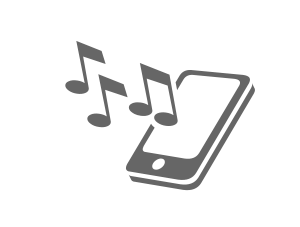 Oh all the rings and dings in our lives these days... Sometimes I'm glad for them, and then sometimes, well, not so much.

Last night my daughter's tablet sent her its little "fairy ring," alerting her of something or the other. I watched as she responded to it quicker than her knee jumps when the doctor checks her reflexes. But, she was eating her supper.  A casual one, with us all gathered around the TV eating various pickins' from the kitchen, hers being her favorite frozen pizza.

This brief observation of her automatic response got me thinking how all the alert sounds of our gadgets have trained us so well to respond swiftly.

Would that describe how we respond to God when we "hear" His prompts in our hearts?

With further observation, I saw her extinguish her automatic response, because she was enjoying that pizza that was cooked to a crisp, just how she likes it. 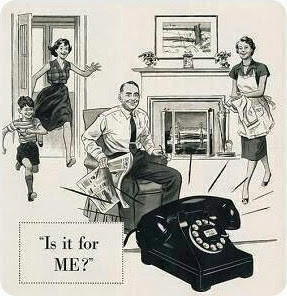 Way back when, in my growing up years, if the phone rang, we answered it. Without question. In this day and age of answering machines, voice mail, caller ID, screening calls is definitely an option. If I am in the middle of something, I'm inclined to not so much as check to see who is calling.

It's now so easy to ignore and screen calls. Do we do the same to the Lord?

Like those times when He sends a caution to our hearts to not do a certain thing, but yet our desire to move forward and do it anyway is so strong that we ignore the ring of God's call...

The next time I get a "God ring," alerting me of something or the other, I hope that I respond as quickly as my daughter initially did to her device. And as we all know, screening His calls is definitely not the best plan! Answering every call. Without question. Now that's the way to go!

Email ThisBlogThis!Share to TwitterShare to FacebookShare to Pinterest
Labels: Simply Heart and Soul 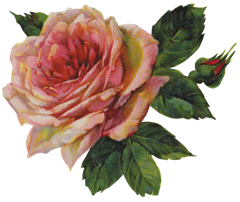 An elated caller’s voice praised God with all her heart as my little sweetie and I zipped down the interstate, heading to a ballet lesson.  The voice on the radio was exuberantly joyful.  What great thing had happened to make her on such a high?  No, she hadn’t come into an unexpected fortune, which you might would have guessed if you had heard her excitement - twenty dollars was what this was all about.  She had been jobless and was finally hired.  But it was a long way from home – one-hundred plus miles away from home.  She had enough gas money to get there, but had to tap into her faith in God to get home.  On her way back, as gas was looking low, she scrambled around in her car, and managed to come up with three dollars and some change.  That amount of gas dwindled quickly.  As she wondered what to do next, she chose to trust God.  With the next stop, she saw a car that said “MERCY” on the license plate.  Humbly, and a bit embarrassed, she knocked on their window, briefly explaining that she was trying to get home and if they could just perhaps give her five dollars, she might could make it.  “Will this help?” the driver asked as she was handed a twenty dollar bill.

As I listened to her account, and heard the sheer euphoria in her voice as she told her story, I marveled at her thrill over that amount of money.

I thought about one conversation of many that I had just had the day previously as someone I am close to fretted over the possibility of their finances dwindling.  Understandably so.  They are faced with some difficult decisions that may have a big impact on their financial future.  Investments, real-estate…were all part of the conversation.  A bounty really, when measured by this radio caller’s situation, was causing so much anxiety.

I’ve seen it so often in my lifetime:

Having little can actually create a spiritual richness that few experience.

Whether it is in finances, or health, or relationships…whatever I may be blessed with or lacking in, I hope that I remember this radio caller - her joy, her faith, her trust, her humility, her hope, her gratefulness for what the Lord blessed her with.

And most of all, I hope that I remember that the greater blessing may be in the lacking…

Hugs, my friends.  If you haven’t heard much from me lately, it is because I’m having some computer trouble and don’t much like to type on my tablet or borrow my kids computers… :) 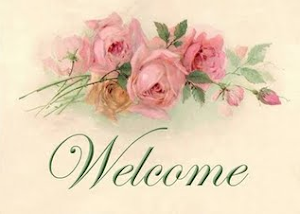 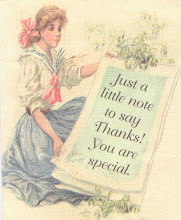 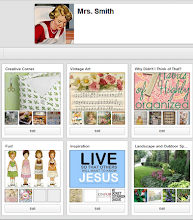 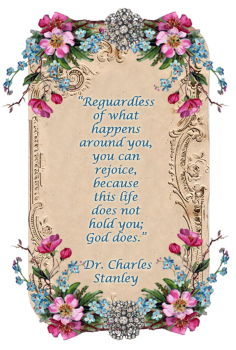 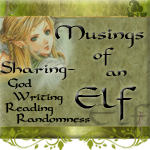 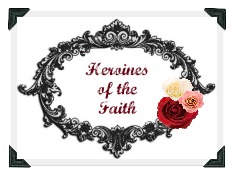 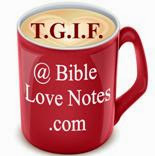 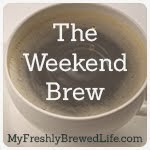